Views Around the World

Described as both a ‘Vertical City’ and ‘A Living Wonder,’ Burj Khalifa is the world’s tallest building. Rising gracefully from the desert, it is an extraordinary union of art, engineering and craftsmanship. At 828 meters, the 200 story tower holds five Guinness World records including the world’s highest observatory, At the Top, Burj Khalifa SKY. 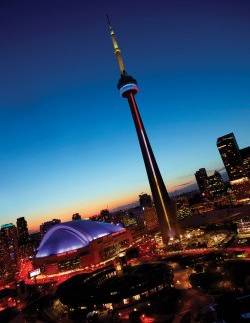 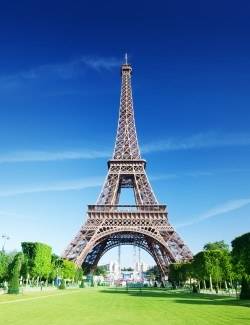 The Eiffel Tower was built in 1889 on the occasion of the World Fair. It now welcomes yearly approx. 7 million visitors, 80% of which are foreigners.
Experiencing the Eiffel Tower is mixing:

– Thrills on the glass floor and at the top
– Pleasure of learning with the instructive “discovery circuit”
– Services (on-line tickets, food, champagne bar, official gift shops) 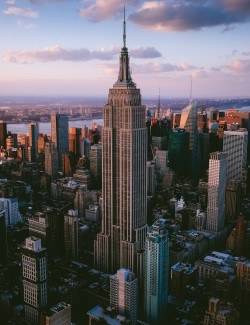 At the heart of New York City, the Empire State Building offers unparalleled panoramic views of five different states! From its open-air 86th floor Observation Deck and climate controlled 102nd floor to its stunning Art Deco design and informative exhibits, the Empire State Building is more than just a view — it’s an immersive experience inside a world-famous landmark. 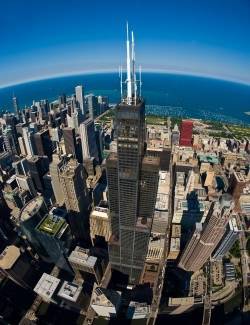 No trip to Chicago is complete without a visit to Skydeck Chicago! Enjoy 360⁰ views spanning up to 50 miles and 4 states and their most spectacular view—1,353 feet straight down! “Dare to Stand Out” on The Ledge—glass balconies extending 4.3 feet outside the building provide a thrilling, once-in-a-lifetime experience! 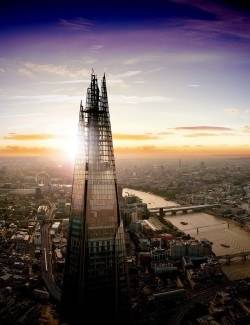 The View from The Shard

At the top of the European Union’s tallest building The View from The Shard is the highest viewing platform in London, offering stunning panoramic views stretching up to 64km. Travelling skyward in high-speed lifts, this multi-sensory journey takes you 244m (800ft) above London, where 1000 years of history unfolds beneath you. 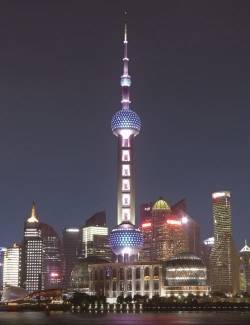 The Space Needle is a member of the World Federation of Great Towers (WFGT), a worldwide organization of the tallest buildings in the world. There are 50 member towers in over 20 member countries around the world. How many have you been to?

Visit the World Federation of Great Towers and see the full list of the tallest buildings in the world.