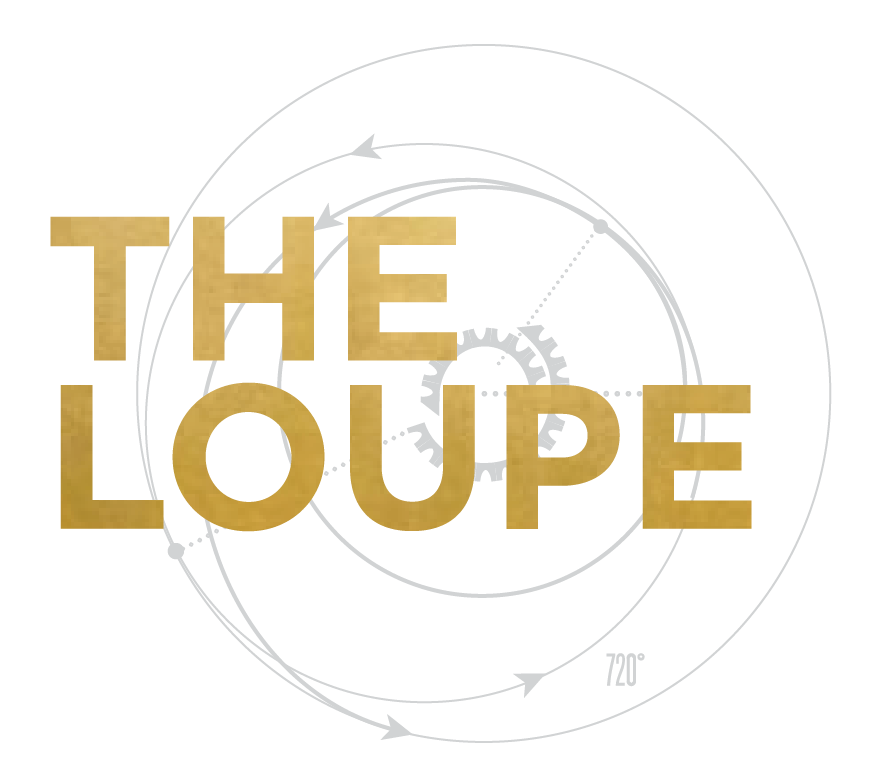 Angostura bitters are concentrated bitters based on gentian, herbs, and spices, by House of Angostura in Trinidad and Tobago. They are typically used for flavoring beverages or, less often, food. The bitters were first produced in the town of Angostura, hence the name; Agnostura Bitters do not contain angostura bark.

(Italian for "a little bitter") is a sweet almond flavored Italian liqueur that originated in Saronno, Italy. Disaronno, our pick in our bar, means literally “from Saronno” and has been (recipe unchanged) since 1525. Amaretto is made with the pressed oil from apricot seeds giving it its almond flavor. Fear not those with nut allergies: Amaretto contains zero nuts — tree or otherwise.

Amaro Montenegro is a traditional amaro distilled in Bologna, Italy. It is made from a secret blend of 40 botanicals, including vanilla, orange peels and eucalyptus. The amaro was first produced by Stanislao Cobianchi in 1885 and is named after Princess Elena of Montenegro.

Aperol is a classic Italian bitter apéritif made of gentian, rhubarb, and cinchona (among other ingredients). It has a vibrant orange hue. Its name comes from the French slang word for aperitif, which is apero.

Campari is an Italian alcoholic liqueur, considered an apéritif, obtained from the infusion of herbs and fruit in alcohol and water. It is a bitter, characterized by its dark red color.

Carpano's Antica Formula, from the original recipe developed by Antonio Benedetto Carpano in 1786, is a sweet vermouth of the highest quality. This distinctive and powerful aromatized wine should be considered a standard component in any respectable bar.

Génépi liqueur is related to absinthe in that its namesake botanicals are of the genus Artemisia, but like Chartreuse, it is a liqueur (contains sugar) and traditionally taken neat. Like many European herbal liqueurs, especially those used as digestifs, the flavor of génépi can be an acquired taste. It is less sweet than many digestifs, and the flavor imparted by the herbs is reminiscent of chamomile or feverfew. It is naturally light olive to pale gold in color.

Chartreuse is a French liqueur available in green and yellow versions that differ in taste and alcohol content. The liqueur has been made by the Carthusian Monks since 1737 according to the instructions set out in a manuscript given to them by François Annibal d'Estrées in 1605.

The word hibiscus comes from the Greek word Hibiskos, meaning mallow, as the plant is from the Mallow family. In China, the hibiscus is associated with wealth, glory, or fame. All hibiscus flowers are short-lived, and so in many cultures they symbolize youthful or delicate beauty, or perfection.

Sherry made with the grapes from Hidalgo’s vineyards in the pagos Miraflores and Balbaina. Its solera system was founded in the early 19th century, the period in which the name Manzanilla started to appear as a specific product. It is made up of 14 scales, with a high refreshment rate and an average age at the time of bottling of around five years. Usually en rama releases come from a specific selection of casks, sometimes a bit older than the general release.

Lillet (classed as an aromatised wine in Europe) is a French wine-based aperitif from Podensac. It is a blend of 85% Bordeaux region wines and 15% macerated liqueurs, mostly citrus liqueurs. The mix is then stirred in oak vats until blended. During the aging process, Lillet is handled as a Bordeaux wine.

Junmai daiginjo is the highest grade of sake, Japan's famous rice wine beverage. If basic futsu sake is to Japan what blended whisky is to Scotland, Junmai daiginjo is the finest single malt. To qualify as Junmai daiginjo, the sake must be made with rice grains that have been polished to half their original weight. The rice is then mixed with koji, the Japanese name for the fungus Aspergillus oryzae, which converts starch into sugar for fermentation. Due to the stringent quality controls involved, and the costs of the production process, Junmai daiginjo is produced only in very small quantities.

Easier to pronounce and increasingly more delicious the more you imbibe. Pineau des Charentes is a classic fortified wine ubiquitous in France. “Invented” more than four centuries ago by the accidental filling of not-quite-empty cognac barrels with partially fermented wine.

It's not Sherry: Sierra Morena used to be as popular as Sherry, but no more. If you like the wines of Jerez, you're going to love this. Think of it as Amontillado, but one from organically grown grapes and without fortification (it's just 17%, all natural). Bone dry, tangy, loaded with salted caramel, hickory nut and toast flavors, this finish is superb and long. It’s simply captivating and not to be missed.

A tincture is a concentrated alcohol infusion made by steeping a herb, spice, fruit, flower or vegetable in high proof alcohol. Tinctures enhance the flavor of a cocktail and can also be used as an aromatic spray to add scent to a cocktail.

The form can be alcoholic (syrup liqueur) or nonalcoholic (syrup). Versions with alcohol are generally lower in proof (≅15 ABV), adding rum and emphasizing the clove, ginger, or allspice flavoring aspects for use in mixing cocktails, typically tropical or tiki drinks. It is also enjoyed on the rocks.

Depending on sugar content, the consistency is often thick and is therefore sometimes referred to as "velvet falernum" because of the feeling it leaves on one's tongue. Brands vary and the color can be white to light amber, and it may be clear or translucent.